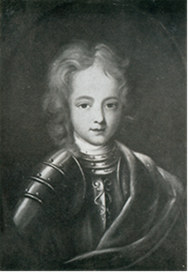 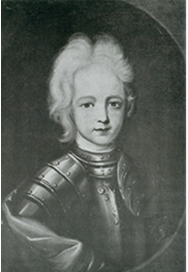 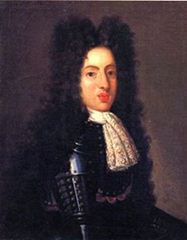 Both George and Joseph grew up in the Habsburg House and at the Grand Duke of Tuscany, Giovanni Gastone de’ Medici in Italy.

Georg and Joseph Rákoczi received great riches in the Grand Duchy of Tuscany by the Habsburgs.

Both brothers had to make a promise to the House of Habsburg not to leave Italy. They had to vow never to contact or visit their father, Franc Leopold II Rákoczi in Rodosto (Tekirdag) in Turkey, where he was exiled by the Emperor Joseph I at the Habsburg House in 1717 because of his freedom struggle against the Habsburg Monarchy (Holy Roman Empire).

Although both brothers Rákoczi made the promise not to leave Italy, they fled in 1726 from Italy to visit their father in Turkey. 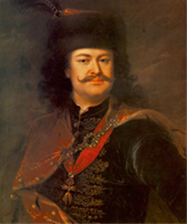 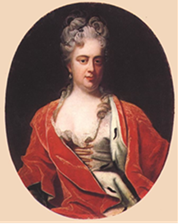 Prince György (Georg) Rákoczi disappeared in Paris in 1727. Everyone thought he died. He changed his name to Count Georg Terislaw and married Margarete Suzanne Pinthereau de Bois I’Isle (1702-1768). They had a son who they named Georg. He died at the age of three (1740-1743).

Count Saint Germain was Louis XV’s friend and secret envoy. The King entrusted him secret missions concerning private affairs and secret peace negotiations. The king did not trust his ministers and ambassadors who were constantly plotting behind his back. During Count Saint Germain’s stay in Paris he often met Madame Pompadour and later Madame Du Bary. They met frequently with the king in the castle Chambord and the Little Trianon at Versailles.

The Count Saint Germain’s last four years in life were spent at Prince Carl of Hessen (1744-1836). He was a Danish General and head of the duchy Schleswig-Holstein.

Watch the following video about Saint Germain and how he has influenced the history of earth. He is still active and today also incarnated. The video also describes his role in the New Age, the Golden Age. The story shows how the world lost its soul and how it will gain it back through the Spiritual Master Teacher, Count Saint Germain in 21th Century. The film is 54 minutes long.